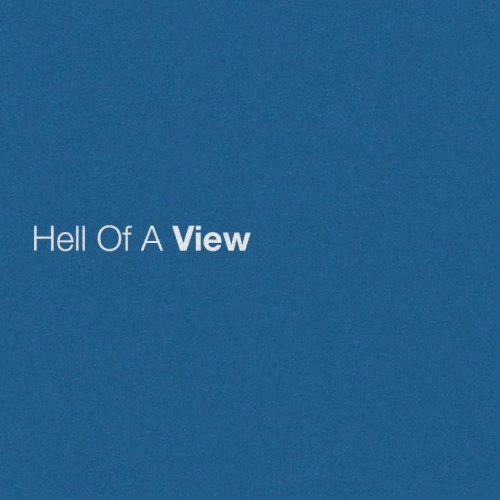 Louise
10:00am - 3:00pm
Regular Programming
E-mail Your Request
My Profile

Born and raised in Shreveport, Louisiana, Kix Brooks was influenced by a variety of regional musical styles ranging from Cajun to blues to jazz to country.

Brooks began performing at age 12, then continued performing in clubs and at other venues throughout high school. He also began writing songs at that time. Eventually he landed in Nashville, where he joined Tree Publishing Company. Shortly thereafter, artists like the Nitty Gritty Dirt Band, John Conlee and Highway 101 all scored #1’s with Brooks’ songs.

In 1990 Brooks teamed with Ronnie Dunn to form Brooks & Dunn, who are the highest selling duo in the history of country music. They have sold more than 30 million records, won more than 75 major industry awards, had 23 #1 hits, and set a new record with their 41st top 10 single, breaking a tie with Alabama as the duo or group with the most Top 10 country singles in the 19-year history of Nielsen BDS-monitored airplay.

Never one to let the grass grow under his feet, Brooks ventured into the world of radio in 2006 when he took over the hosting reins of the long-running syndicated radio program, American Country Countdown. Having recently notched his fourth year in that chair, Brooks reflected on his reason for joining ACC as host, “I really enjoy what I do for a living. I love this business. I love the characters and personalities in this business. At the end of the day, it’s all about sharing those stories.”

Brooks served as President, in 2004, and Chairman, in 2005, of the Country Music Association (CMA). He remains an active board member of the CMA and served as part of the Blue Ribbon Committee. The Blue Ribbon Committee was a select group of professionals including the mayor, chosen to bring the city of Nashville and the Music Industry closer together. Brooks is also on the boards of Vanderbilt Children's Hospital and Avenue Bank, and previously served on the Nashville Convention and Visitors Bureau. He is the local spokesperson for Monroe Harding Children’s Home and is a founding partner of Arrington Vineyards in Arrington, TN. Brooks has been married to his wife Barbara for 30 years and they have two children Molly, 24, and Eric, 21.

For more on the American Country Countdown with Kix Brooks, or to email Kix, visit the ACC home page at http://americancountrycountdown.com/