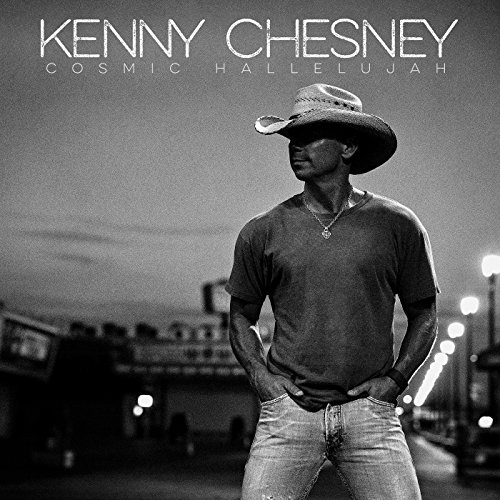 Louise
10:00am - 3:00pm
Regular Programming
E-mail Your Request
My Profile

Jimmy Carter checks in with Rob & Louise- LIVE - from Nashville every weekday morning!

Some make their name in front of the mike or camera . . . others do it as a producer, writer or technician. Jimmy Carter has done them all!  Jimmy's life can best be described as someone who's been sitting on the front row. From covering Presidents to Hollywood stars and lots of things in between.

Jimmy Carter's Nashville credits include an Emmy for his public service TV work and multiple Emmy nominations for his news, children's, sports and public affairs specials. He was the recipient of an IRIS award for his special on the celebrated Iroquois Steeplechase. His affiliation with Barbara Mandrell productions as a writer/producer brought about two of the highest rated specials in The Nashville Networks history.

While maintaining his producing and writing, his work covering Hollywood for the Crook and Chase/Weekend and Weekday shows has taken him all over the world, from James Bond premieres in London to the Academy Awards in Hollywood. Jimmy has interviewed every major film star of the last 20 years...Eastwood, Connery, Lemmon, Redford, Costner, Stallone and hundreds of others! His association with all of the country stars of the last 20 years gives him firsthand, in-person knowledge of what the stars are doing. Carter is with them, watching them, covering them on a daily basis.