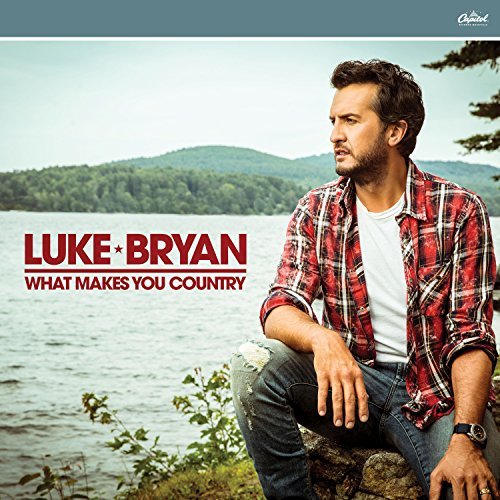 State investigators are looking into the death of an electric lineman who died Wednesday near Baldwin.

There were many power outages in the area at the time, but no information about the death has been released.

Ricord had worked for the company for 16 years. He was married with six kids.

There have been at least 27 other workplace deaths in Michigan this year.