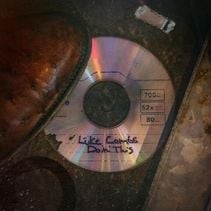 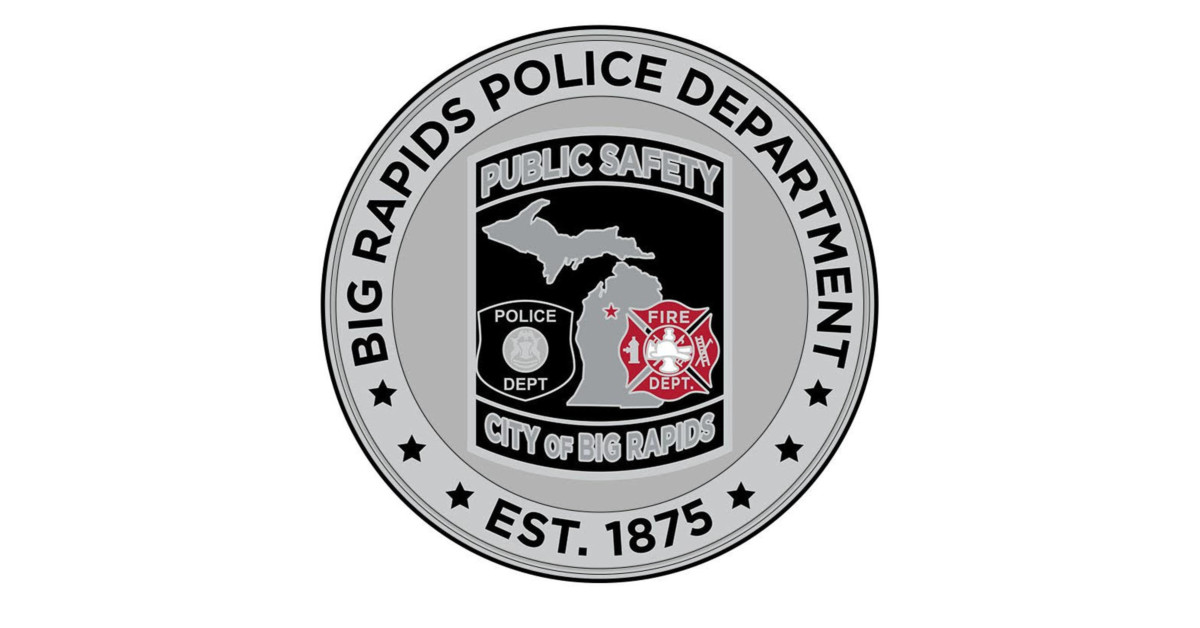 40-2200939 @ 1:24pm State St/Maple St number pulled for the traffic assists that were performed during the heavy rain.

40-2200942 @ 7:45pm Warrant Arrest/civil complaint 1000 block Fuller Ave – Officers were called to a possible domestic between an adult and a juvenile. It was determined to be just a push between the two, the adult had a warrant out of MSP Hart and was lodged at MCSO.

40-2200943 @ 4:51am Suspicious Situation 1100 block Catherine St, Complainant was getting ready to leave for work when he found an unknown vehicle in his driveway. A male was sleeping in his car, appeared intoxicated, and thought he was at a friend’s. The car was removed by homeowner per the male’s request and parked across the road. The male left on foot and was told by officers not to drive. Approximately a half hour later dispatch received a call the suspect’s car was south bound on Catherine St. Officers found the suspect car parked at a residence and the male stated he wasn’t driving. The complainant couldn’t identify the male as the driver.

40-2200949 @ 2:02pm 600 block Bjornson Ave Check Wellbeing on female.  Severe medical issues and hadn’t been around for 2 weeks.  Entry was made as dispatch advised she was in hospital in GR.

40-2200953 @ 12:07am 1200 block Maple St., Domestic between male and female. Parties were separated and warrants will be sought for both. CPS also contacted due to kids being present.