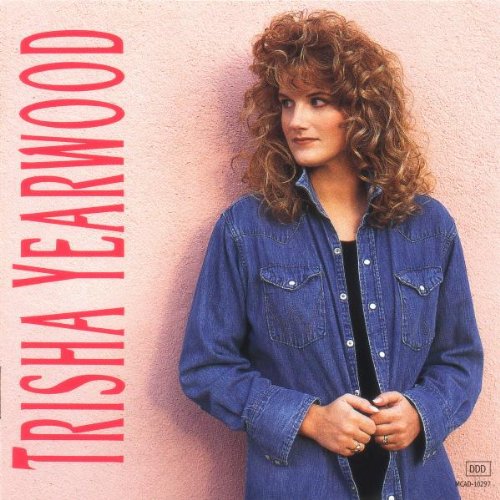 Big Country Music
12:00am - 5:30am
Regular Programming
E-mail Your Request
My Profile 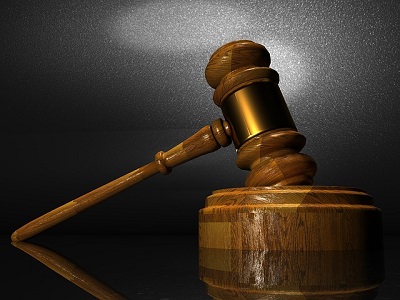 The Newaygo County prosecutor says a Fremont man was arraigned on four charges on connected to a shooting.

Steven Skinner has been charged with one count assault with intent to murder, one count felony firearm, one count possession of a firearm under the influence of alcohol and one count domestic violence.

According to police, on June 16 at 7:00 p.m., officers responded to a report of a person shot on Main Street in Fremont. The shooting took place in an apartment located in downtown Fremont. Upon arrival officers met with a male victim who sustained a gunshot wound as bystanders were giving first aid.

Officers located the alleged shooter, Skinner, and took him into custody without incident.